Tyne to Tees, Shores and Seas. The SeaScapes Partnership.Seascapes 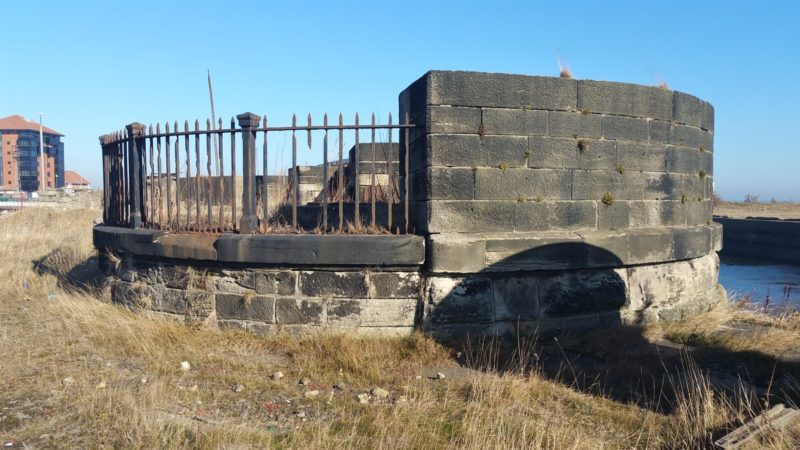 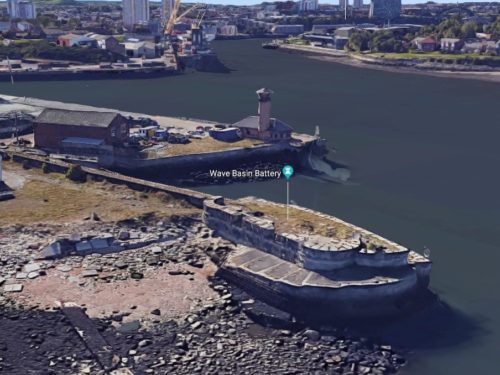 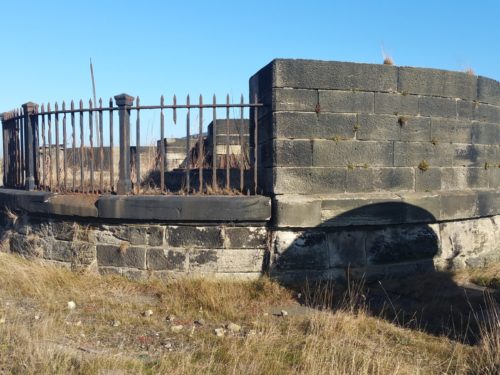 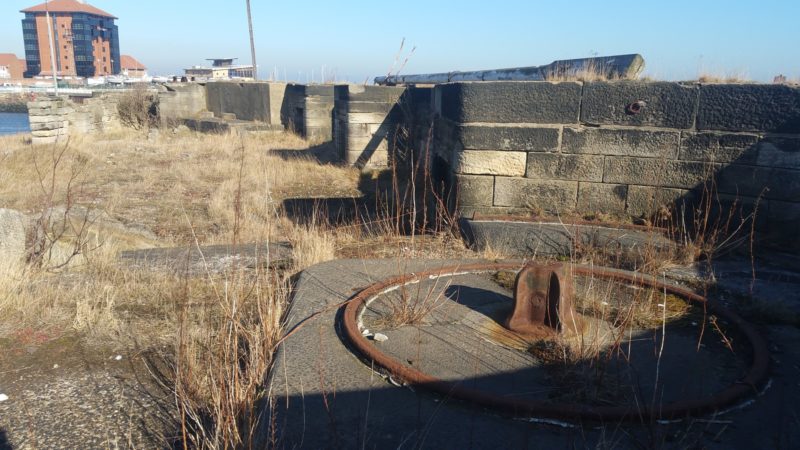 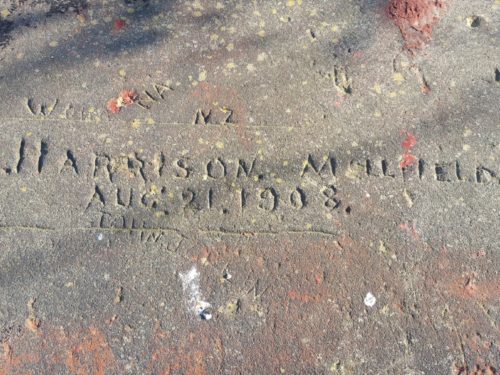 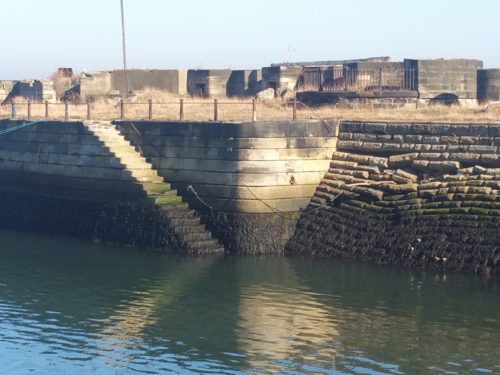 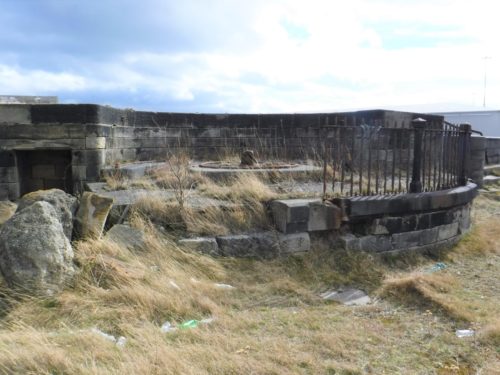 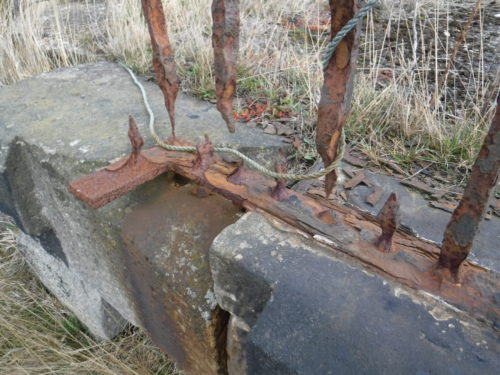 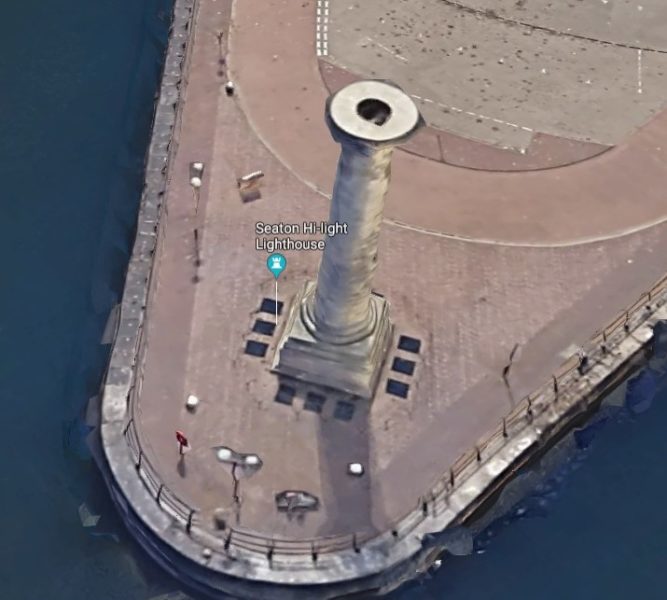 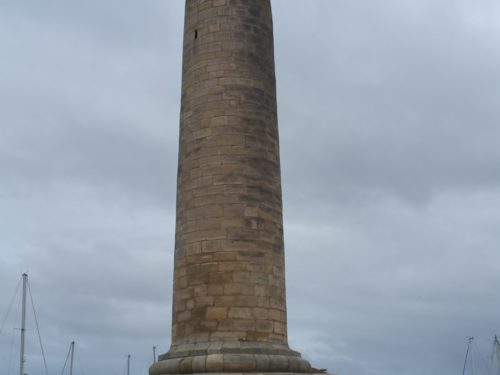 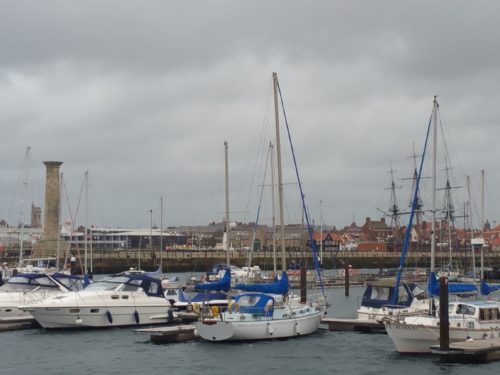 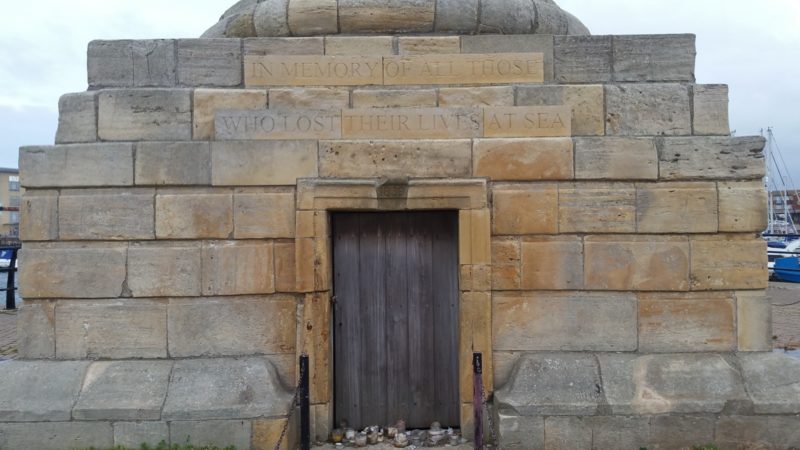 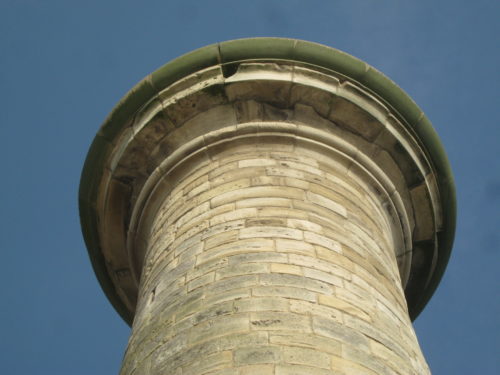 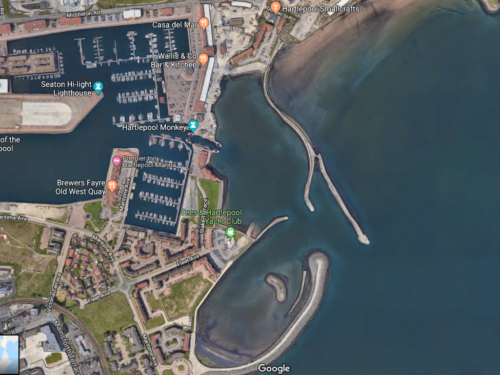 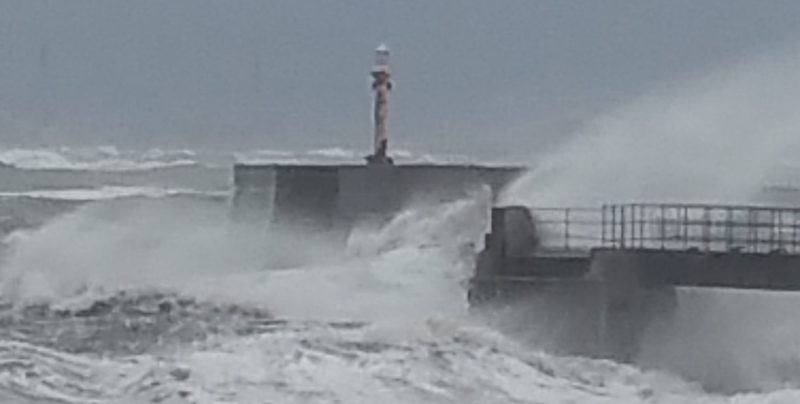 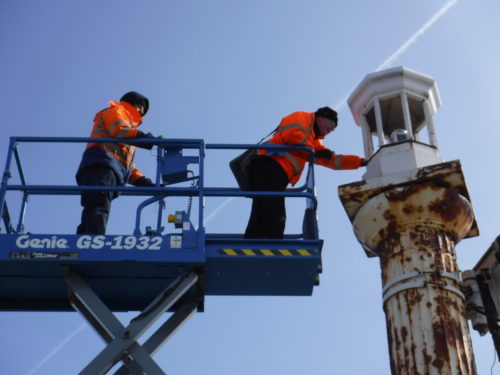 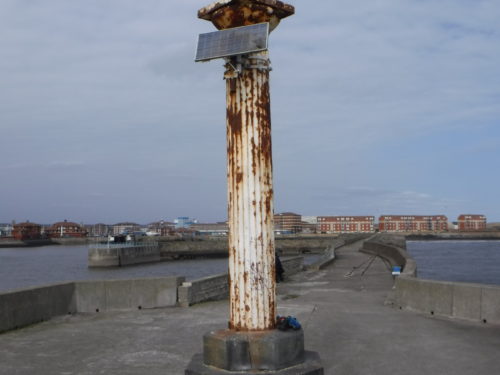 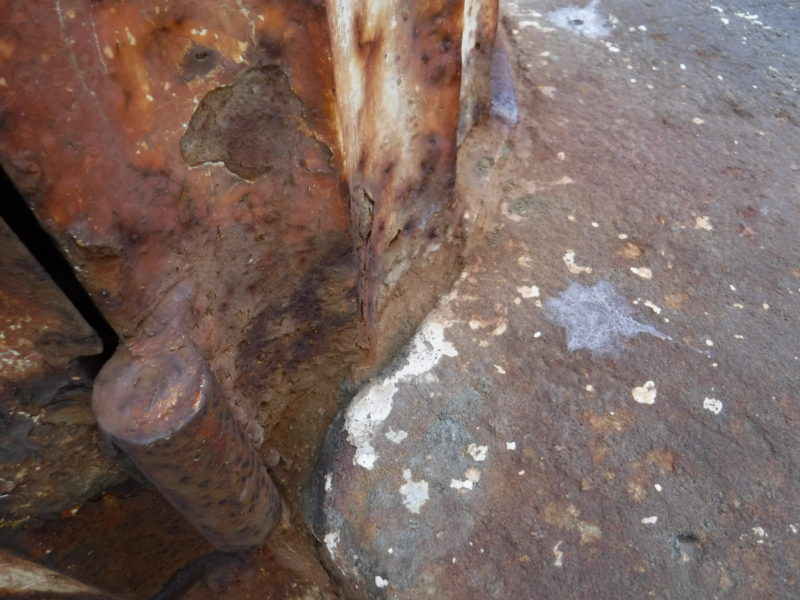 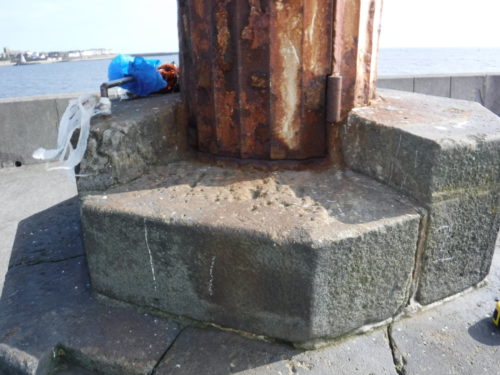 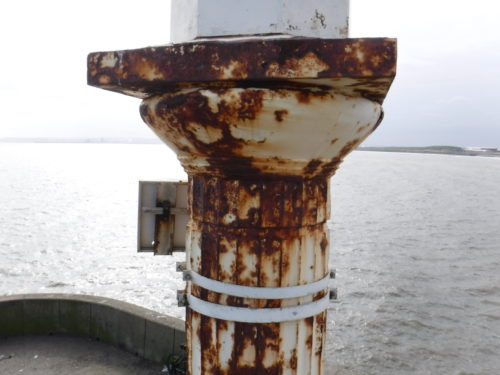 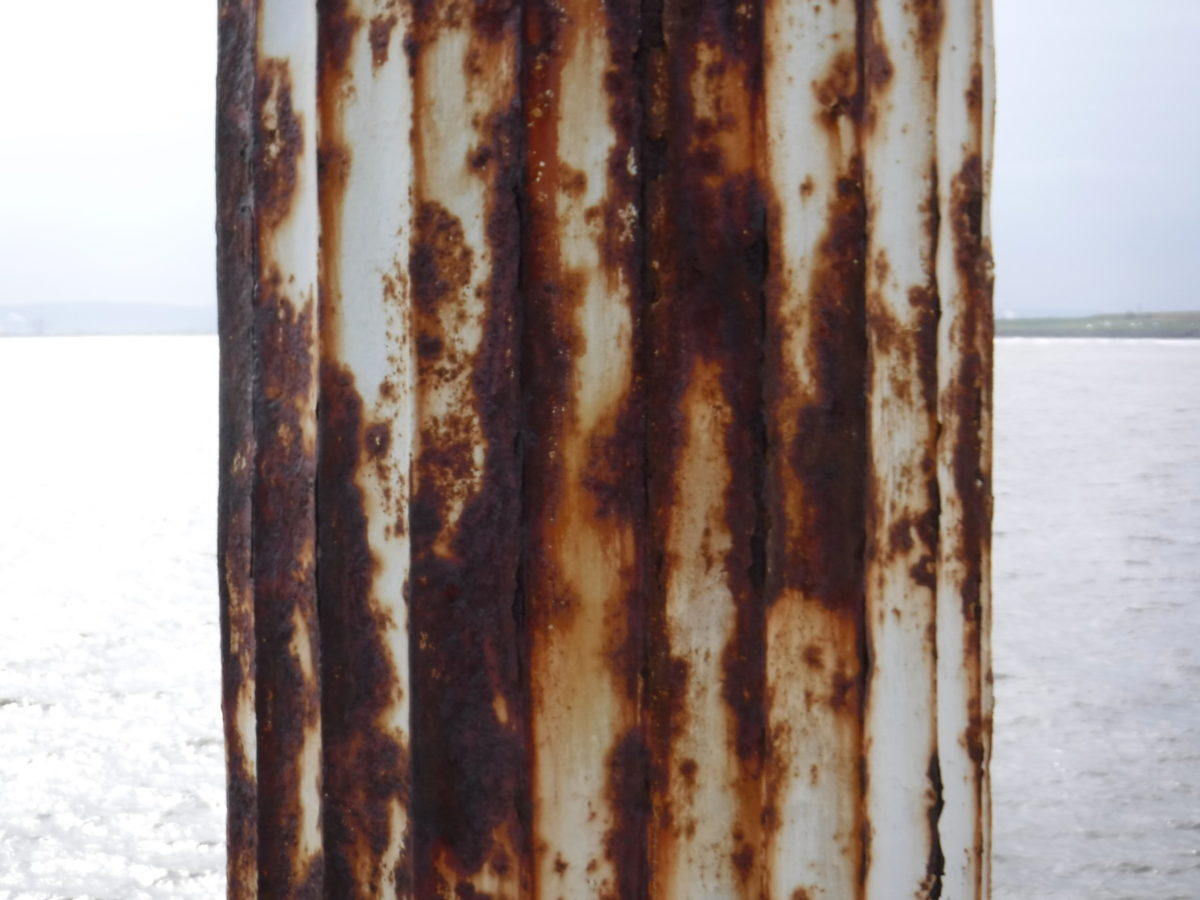 Seascapes is a Heritage Coast Partnership, with National Lottery Heritage Funding to develop the UK’s first marine Landscape Partnership scheme. The Partnership is made up of local, regional and national partners that work in the coastal, marine and heritage sectors.
The purpose of the initiative is to increase the value of the seascape between the Tyne and Tees. The area is rich in built and marine heritage and the project is to improve access, understanding, and increase awareness of the rich diversity of cultural assets in this North East former industrial landscape.

We were commissioned by Seascapes to produce costed condition reports for three marine structures: Sunderland Wave Basin Battery; The Seaton Tower within Hartlepool Marina and the Beacon Tower on the Hartlepool west harbour pier.

The Battery is a former military installation. Situated on the southern banks of the River Wear within Hendon Dock at the Port of Sunderland. It is set within the industrial setting of the port. As the port has been developed, its original position, looking out to sea, has been lost. Developed initially as a standalone four gun battery in the late C19th, small buildings and cabins (Customs Hailing House) have been added for Port requirements, the site has been compounded, concrete base added on top of emplacement number one to provide for a WWII harbour chain winch house.
The winch house, port cabins and small buildings have been demolished along with part of the compound walls. The structure that stands today is the original battery, with the WWII concrete base and some modified compound walls. The west ground where these stood is uneven and old footings survive. Most of the surviving Battery structure is in good condition with perhaps a light touch of repairs needed. We revisited in 2022 to check its condition and it’s not too bad considering its environment. Here’s a drone survey of it produced by Arnel Clemente, Architectural Technician/Visualiser/Remote Pilot PfCO Regeneration Team at Sunderland City Council:

In 1995 the Seaton Tower, formerly known as The Seaton Carew High Light, was moved by the Teesside Development Corporation to the regenerated Hartlepool Marina at Jackson’s Landing. In 1997 it was dedicated as a memorial to those who have lost their lives at sea. It appears that the whole of the original structure, that is: stone outer; brick inner; with stone spiral stair inside, apart from a lantern was faithfully rebuilt. It’s in reasonable condition and know that reinsting the lantern would be a crowning achievement and also do the job of excluding the pigeons.

The Beacon Tower is still part of the navigation lights of the harbour. Built c.1850 as a fluted cast iron Doric column with lantern on top.The original lantern has been replaced. It has comparable detailing to the earlier Whitby West Pier Lighthouse, 1831. It is somewhat rusty, on a little bit of a lean but sturdy considering the hammer it gets from the sea.