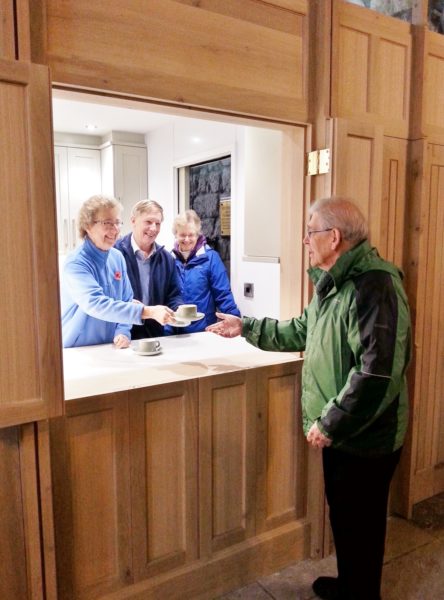 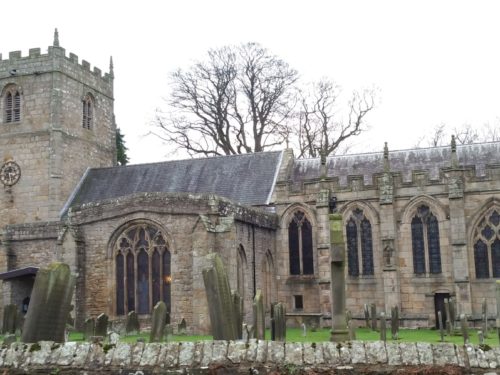 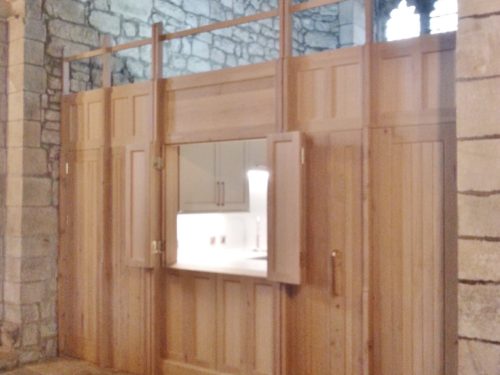 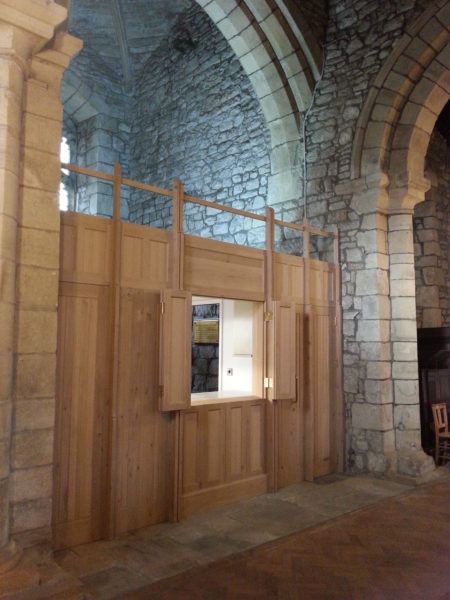 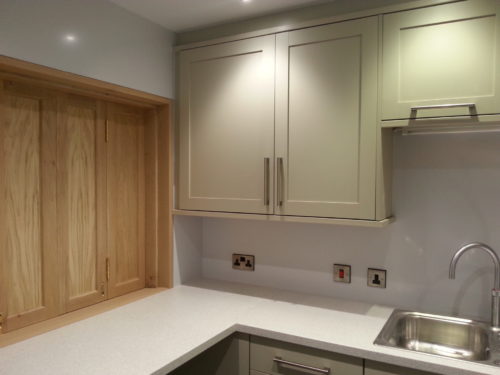 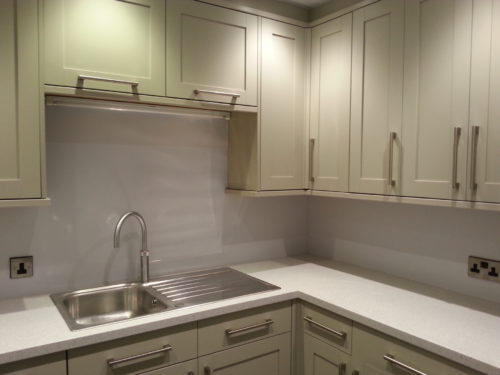 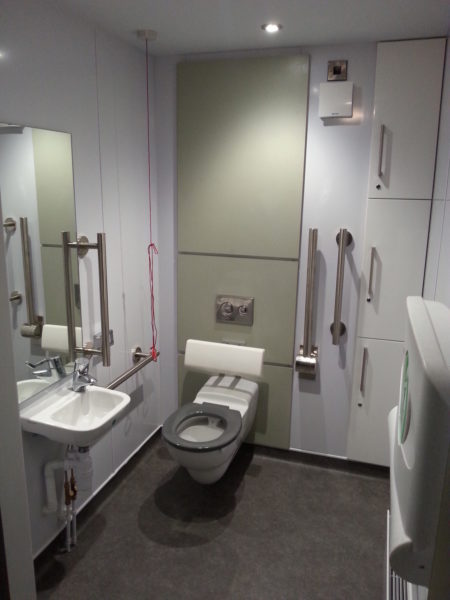 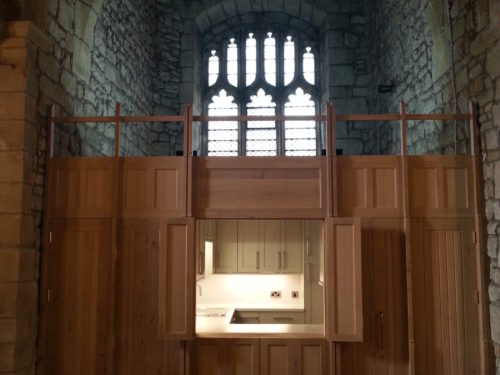 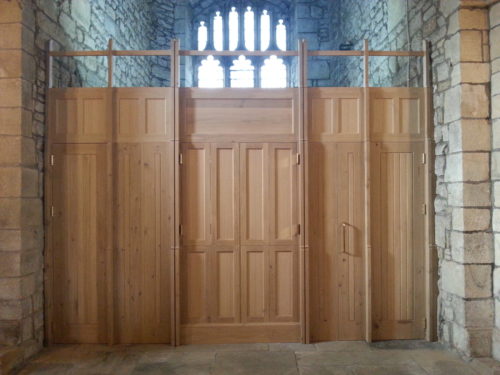 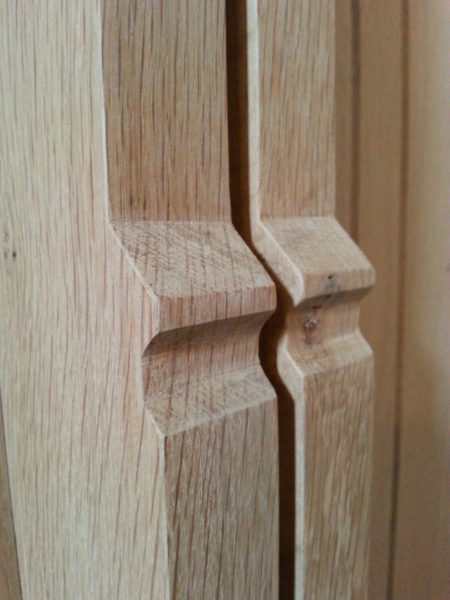 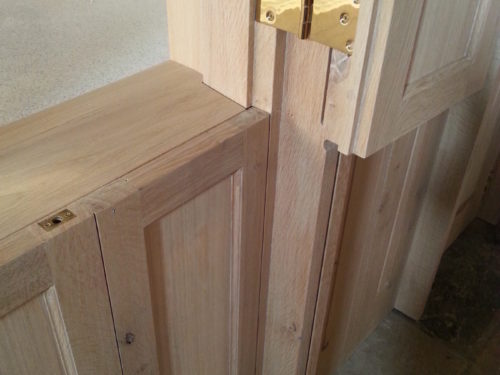 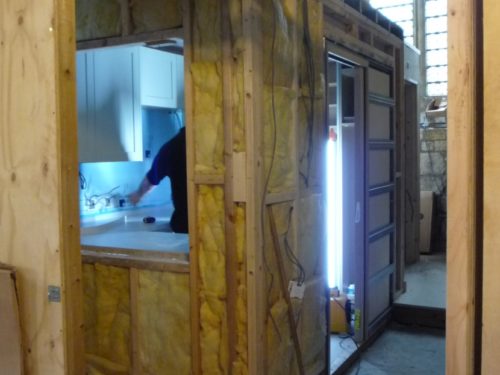 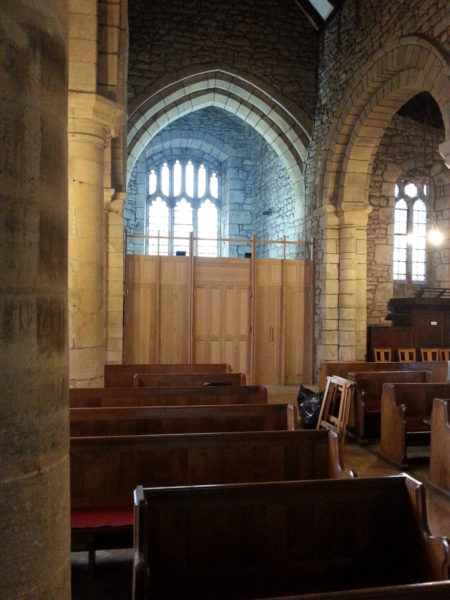 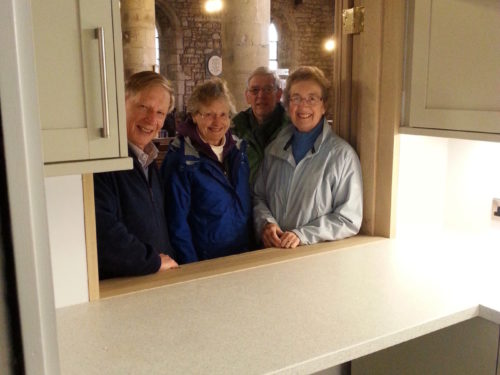 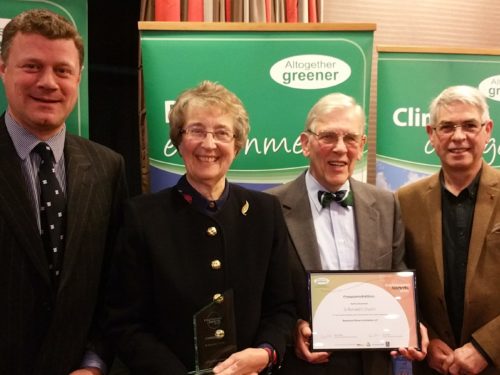 At the Grade I church of St Romald at Romaldkirk, Co Durham, we were asked to design facilities that would enhance the church’s mission and improve the visitor experience.
A servery and accessible wc was seen as the best way to provide much needed facilities. The project had been in gestation for many years and as a result of funding, generous donations and grant assistance the project has now been realised. The PCC tasked a small group of church people to develop the project and work with us day to day and the result reflects their kindness, good humour and patience as we developed and delivered the project.

There were approval and technical hurdles to leap.

The scheme was reviewed by the Diocesan Advisory Committee, Historic England, The Society for the Protection of Ancient Buildings (SPAB) and The Ancient Monuments Society, who all encouraged the development of our proposals.

There was high anxiety in achieving a drainage connection – but we managed it, across The Green and the system is piped into the mains rather than a septic tank. Our archaeologist guided us through the churchyard and little was disturbed.
We wanted a reversible solution and to avoid digging up the tower floor so we laid the floor onto the tower floor and passed the drainage through the new construction. Power was hidden at high level.

We made the kitchen and WC in studwork and plasterboard (extra plasterboard and insulation at the wc for sound) separate to the oak front screen so that the work could independent to provide advantages in time and quality control. The screen was made off site and attached when the ‘pod’ was complete. So we were able to make sure all of the services and installations worked before completing the screen works.

The screen is constructed in English oak panels and oak vertical boards with a clear finish. These are between and set back from, a projecting oak frame with buttress features, that continues above the ceiling to form a gallery which could have decorative metalwork within it in the future. There is a panel above the double servery hatch doors that can be a space for an inscription, tapestry, benefactor etc. We aimed for the rhythm of the joinery bays to reflect the three bay west window and that the construction detail is understated so as to not compete with the special character of the church interior.

We were able to relight the west end window and can now provide better illumination of the tower space. Careful consideration was made of the relocation of the items that had to make way for the tower works. We surveyed all the furniture in the building and organised its repositioning.
The tower pews were put in the south transept and so there was no loss of capacity seating.

The contractor Blackburn Marshall Ltd, went the extra mile (a couple of times) on the project and it’s down to them and their subcontractors that the project looks so good.
And we got a Commended Environment Award from Durham County Council.

St Romald’s has Saxon origins, was rebuilt in the Norman period, its chancel was further rebuilt in the C14th and it has a C15th tower. It has north and south aisles that lead to transepts. Choir (C20th) and vicar vestries (C16th) to the north.