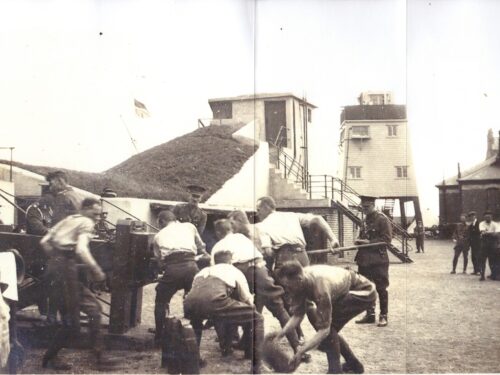 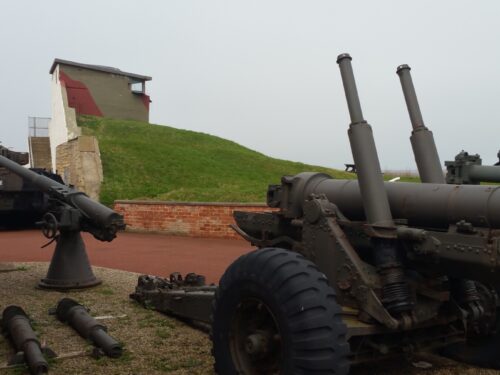 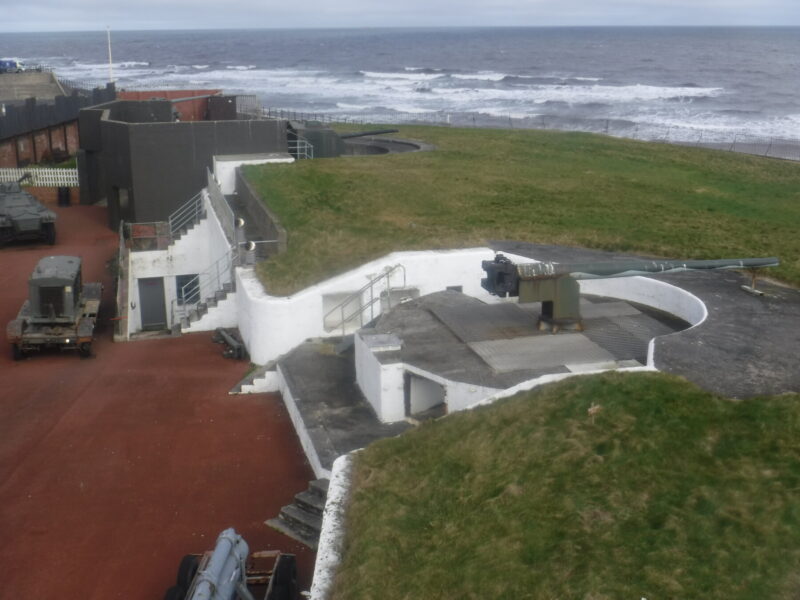 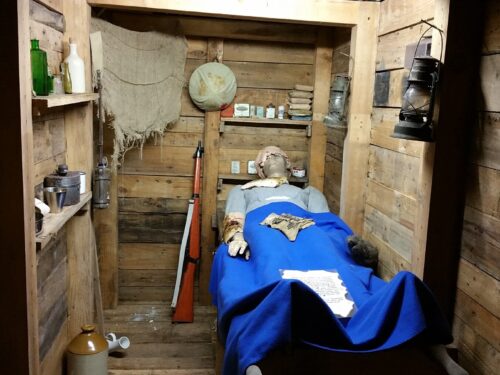 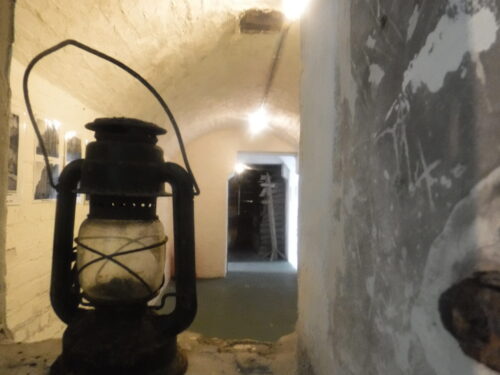 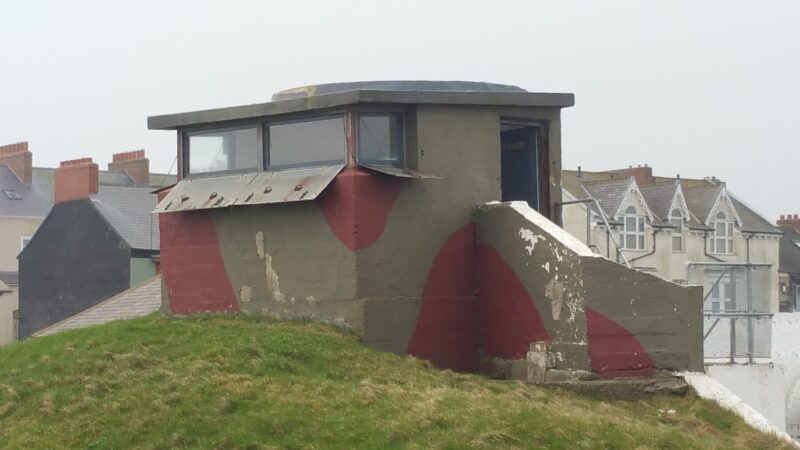 I have read the report and am delighted with it. It gives us all the detail we need to move forward with projects on site, and much needed advice and information. I expected great things and was not disappointed!

BBA have recently been commissioned to report on the condition of the Heugh Battery Museum, Hartlepool and what a privilege it has been.
There has been a battery here since 1860 providing home security from hostile ships and whilst it has been adapted several times, its present form is much as it was when it engaged enemy ships in WWI.
It was with three guns that three German ships were engaged on the morning of 16th December 1914. Battlecruisers Seydlitz and Moltke and the Heavy Armoured Cruiser Blucher shelled the batteries and other targets in Hartlepool from 8:15 am for nearly 40 minutes, killing over 100 civilians and injuring a further 400. Two shells exploded between the batteries, killing seven soldiers, but the German ships failed to disable the British guns.
Heugh Battery saw the first, the only action in World War I and that makes it our only WWI battlefield in the UK.
It was decommissioned in 1956 and fell into decline. It was restored by the Heugh Battery Trust between 2005- 2008.
Our report examined the current condition of the structures and grounds and made costed recommendations for prioritised repairs. We had access to original drawings and that enabled us to understand the construction better and make more informed recommendations for repair.